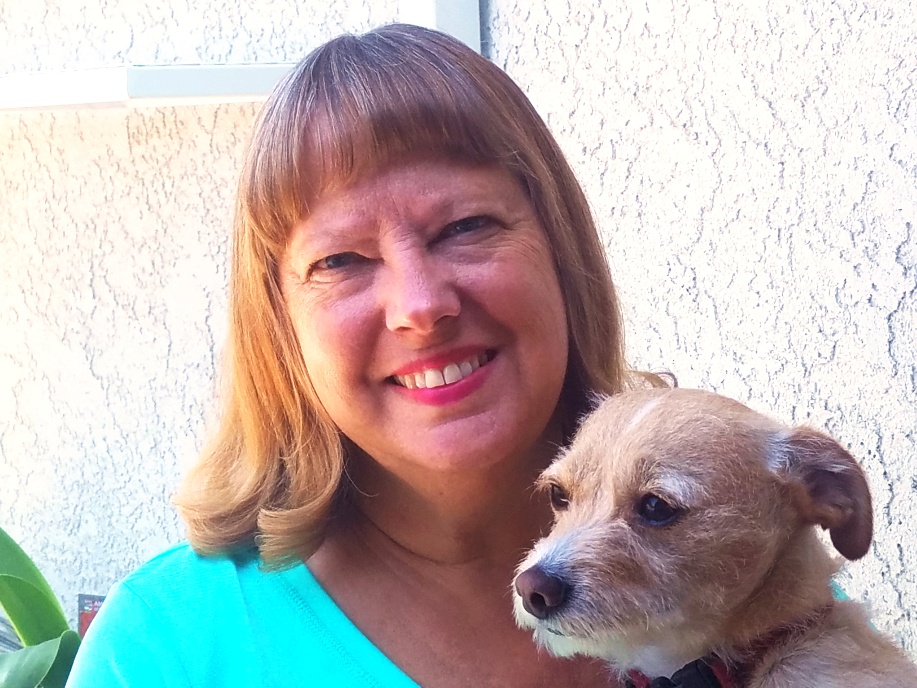 Let me start by saying thank you for allowing me to share my AG story.  My roots didn’t hit the dirt until 1991 when I began working for Daren Gee.  I grew up in Los Angeles County and from there moved to San Bernardino.  It was there that my husband, Tom and I realized that Southern California was not where we wanted to raise our small family.   In 1986 we moved to Santa Maria and it soon became our forever home.   I began working for a local accounting firm.  I learned many software applications and basic business knowledge which enabled me to apply for the office manager position at Daren Gee’s first business, Santa Cruz Berry Farm in 1991.  In 1993 we opened Diamante Berry Company and in 1994, DB Specialty Farms.  We began Darensberries in Salinas in 2005 and in Santa Maria in 2011.  Many changes have taken place within these walls.  I have learned the berry business the hard way.  Some crop years have been tough, while others have been extreme blessings.  All in all, I have learned to love the business and even more than this, I love the people in it.

I joined California Women for Agriculture in 1992.  I started out helping on whatever projects I could, and eventually becoming treasurer for many years, as well as, president of our chapter in the early 2000’s.  I was the Central Coast District Director for two years, passing my reigns onto Wilja Happe three years ago.  I think I am best known as the woman behind the Strawberry Variety Tasting at the annual Santa Maria Strawberry Festival.  I have been managing that for many years.  We have some extremely devoted, talented  and intelligent young women coming up to pursue the goals of this organization and I am looking forward to volunteering for many years ahead.

Nancy has been extremely helpful in working with the new board as we work out the kinks of settling into our new leadership roles.  She stepped up to attend the March SWM when things fell through, and she flawlessly chaired the Strawberry Festival Committee.  We admire Nancy’s grace and poise, and we are so thankful for her guidance and support.  She is an excellent example of what it means to be a valued member of a non-profit organization such as ours.